25 Things About The Ugly Duckling

I was tagged for the first time by one of my favorite bloggers, Ola, so I’m supposed to write 25 random things, facts, habits, or goals about myself. Sounds very fun, although I have to tag 25 people myself, I’m not even sure I know that many bloggers but anyway! 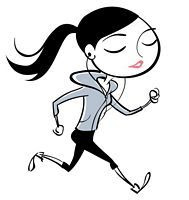 1. I’m skinny! Yeah I might talk about food and everything, but all my life I’ve been a handful of kilograms under normal weight.


2. I’m from Irbed, but I live in Amman, and still go to Irbed every month or so because a lot of my relatives still live there, and I love Irbed, way more friendly than Amman. 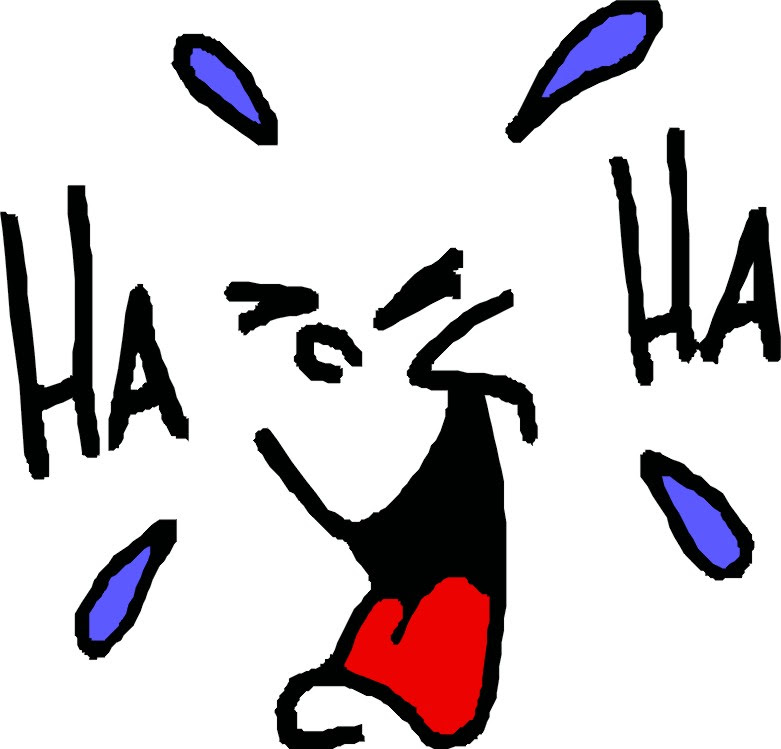 3. Unless I laugh till tears come streaming down my face at least once, it’s not a good day. I’m addicted to laughing. 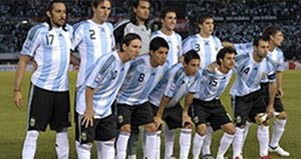 4. You all probably know I love football, and want Argentina to win this year’s World Cup.


5. I may come across as arrogant and hard to approach, but I’m not, and it usually takes me a long while before I open up.


6. I don’t listen to Arabic songs, I have a different taste in music, some say it’s weird, some even say I’m arrogant, I’ll let you guys in on it someday.

7. I never ever eat garlic or anything with garlic, it turns my stomach and I become nauseous. I can’t even have sandwiches with mayonnaise that contains garlic, so in case you’re inviting me over for lunch, be sure to hide it if you don’t want your carpet ruined. Ya3 I know.


8. I sing while I’m driving, but I absolutely hate my voice, I cringe every time I hear it. It’s just annoying.


9. I can’t touch animals, insects or anything with a soul, I’m zoophobic, if a cat walks beside me I run away, but if it brushes against my leg I could faint. And I hate it when people say that it’s just a cat and it won’t hurt me, I’m not scared of being hurt, I’m scared of chicks and birds too, I can’t really explain it, it’s just the fact that they’re living creatures. But I wouldn’t hurt any animal, I don’t hate them.


10. I’m as far away from art as I can be, I can’t draw a picture to save my life, I can’t play any instrument and I’m horrible with crafts.


11. I switch moods as fast as you can say switch, I could go from crying to laughing real hard in seconds, it usually takes one joke or funny line. 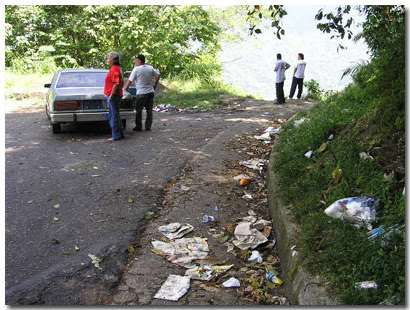 14. It sickens me to see someone throw trash out of their car, what you want your car to be clean but not the streets? 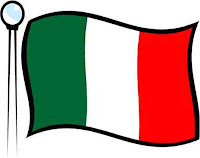 16. I speak Italian and I learned it on my own, I even got a certificate, something I always brag about, which annoys the hell out of some people.


17. I’m a very heavy sleeper. It’s a real pain for me to wake up. It’s also a nightmare for my parents to wake me up. I set multiple alarms with rock music that wake up the entire neighborhood except me.


19. Spelling and grammar mistakes make my skin itch, in Arabic and English. 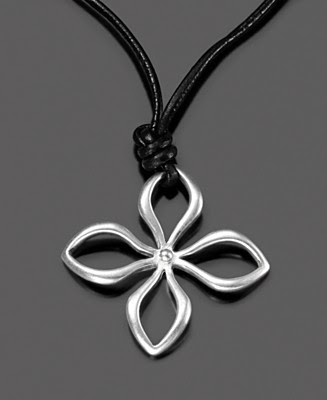 21. I love anything with flowers, flower prints, flower jewelry, flower key chains, I have a thing for them. Now tell me these above aren’t cute.

22. Sometimes I think I’m invisible to some people, whenever I’m at the mall or walking in the street, I get pushed, shoved, or have my feet stepped on, the other day I was going up some stairs, and the floor was slippery, and this girl who was going down pushed so I almost fell all the way down, if that had happened, I don’t think I would be writing this right now, it was a very long distance.

23. My favorite food is wara2 dawali, (stuffed vine leaves) I can live on it for months.


25. I love everything from ayyam zaman, I like to remember anything old, things that don’t exist anymore, I’m filled with deep longing for my childhood and things and places relating to it.


Wow now that was very self-centered but those are the rules, and I know I’m supposed to tag some bloggers, but I’m new to the whole blogging scene and I don’t know many bloggers, so, if you’re reading this, and you have your own blog, consider yourself tagged :) and have a nice day!
Posted by Rand at 2:50 PM Labels: Arab, Jordan, Random
Email ThisBlogThis!Share to TwitterShare to FacebookShare to Pinterest

Great insights :D and I can relate to many of that... especially 8 and 9 lol although I LOVE animals! But horses are different, I don't mind stroking them

1,12,13 totally apply to me,but when you talked about zoophobia you really sounded like your sister :P

People who don't really listen to Arabic songs aren't few,I myself am one of 'em, arabic songs are just stupid and lame...
Anyhow,there is Jadal if you've heard about them,an arabic rock band and they do rock quite well...
And you are really obsessive compulsive !

And I agree about waiters not returning change. If they don't return the change, even if it's only a little, THAT is their tip. Starbucks did that to me yesterday in the airport. $4.65, gave them a $5. The change was their tip. And they know that, I think. But if a restaurant did that, for more than a little change, I would make a stink. And STILL no tip. That's basically stealing. Which is normal for Amman, I think. Sigh.

its great that u notice things about ur self ... its something i could never do .. i wouldnt even come with 3 things .. except that iam 1-blod, 2- mm i love animals, 3- mmmmmm food is good :D
bas yadobak .. wo sarli nos sa3a bafaker ))

I didn't know you loved Argentina, you are currently one of my favorite people. Rest assured that the greatest human being on this planet, the greatest and brightest and strongest player ever known to humanity, the most awesome and most brilliant of all mankind, Mr. Diego Armando Maradona, will not disappoint you in South Africa. REst assured

Ola I don't really hate animals I just can't come near them, and the first person to try and pull a prank on me that includes animals is going to be the same person who kills me :(

Mgannasa I don't sound like her, she likes animals and is not scared of them :s my other sister is like me

Sh3rawi aren't they? lame is the word, but it's not just the lameness, I just have a differen taste, yeah I've heard of Jadal but haven't really listened to their music, maybe a part of a song that's it

Zuhair it helps if you consider what other people say about you too :)

allouh wallah ya meet hala, u can read it again if you wanna :P

Hareega I hope he doesn't, I know the greatest and most talented player of this time, the phenomenon of modern Argentina, the unstoppable Messi won't ;)
(you can read the post in which I declared my love for football by the way)

Love the idea :D
I may write some thing like this soon :D

BTW we have many common things,specially the zoophobia :$

that was perfect, seems you are kind and descent.
also have good heart you dont hate,
one thing also, you used coldplay lyrics in number three the song ( fix you ) btw i like coldplay and i like this song most (aslo the scientist)
i think you should listen to Amro diab he has some good songs :)